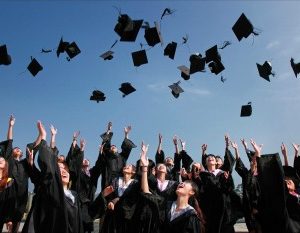 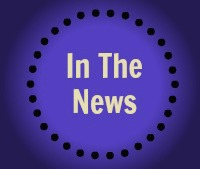 The U.S. Census Bureau recently released its Quarterly Residential Vacancies & Homeownership Report for 4th Quarter 2016.   Among the figures that were published, some of the more interesting ones are listed below: Rental Vacancy Rate:  6.9% Homeowner Vacancy Rate:  1.8% Homeownership Rate:  63.7% The figures above were all comparable to 4th Quarter statistics in 2015. Median rent price: $864 Median home list price: $167,700 The report […]